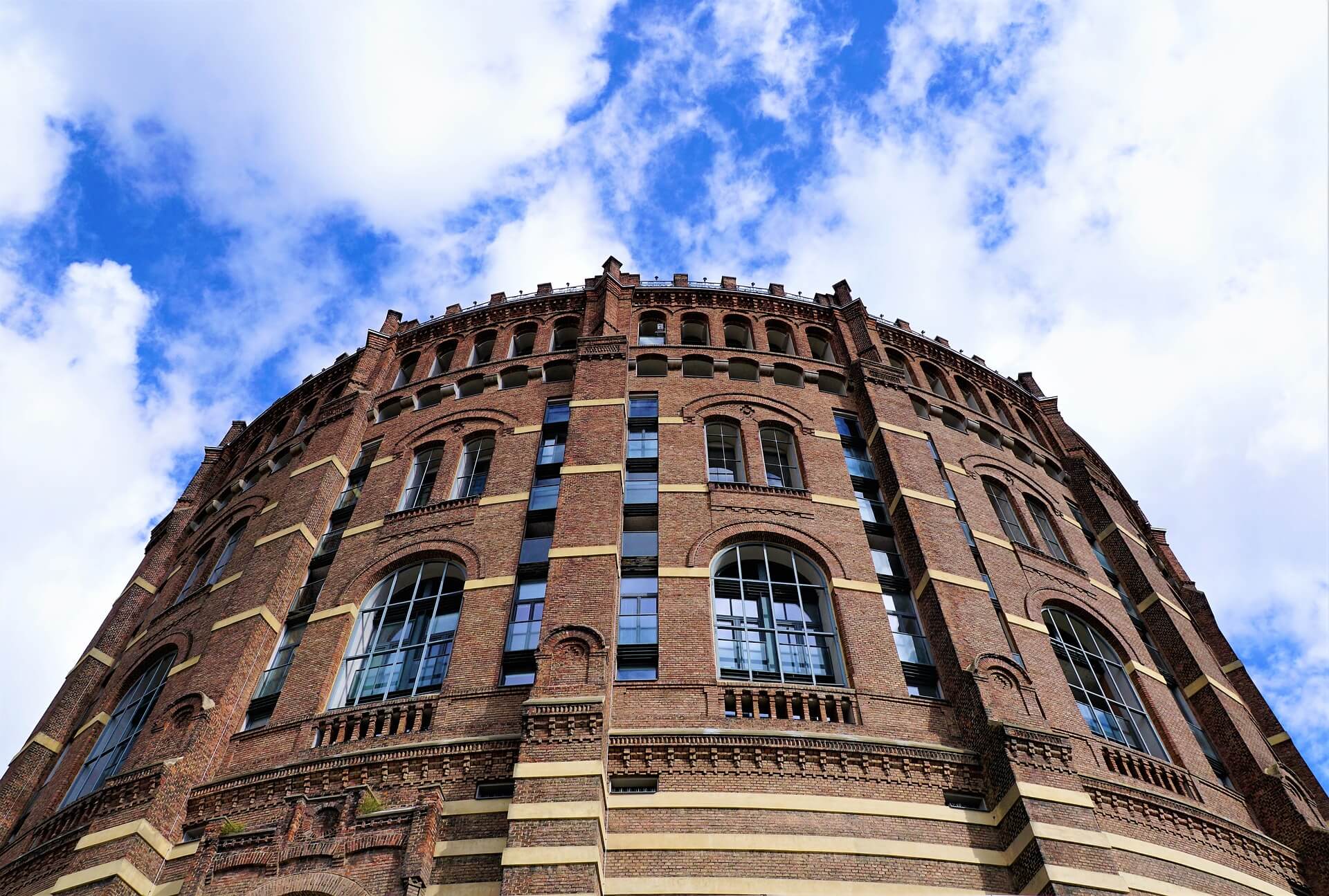 The law on rental apartments differentiates between two types of rent relationships, a primary leasehold (Hauptmiete) and a sublet (Untermiete).

A sublet (Untermiete) is created when a tenancy agreement (Mietvertrag) is established between a primary leaseholder and the person wanting to rent.
Sublets can be problematic, make sure you see a copy of the Primary leasehold (Hauptmiete) before going into such a contract to make sure the primary leaseholder has the right to sublet. Both contract should be reviewed by a lawyer, or your comapnies legal deparment before you sign them.

If their is a chance you may be transferred before the lease periods is up ask for a Diplomatic or Repatriate Clause, most landlords renting to Expats will include this if requested. The clause usually is states cou can then terminate the lease by giving 2 months notice. Thereafter, the security deposit will be refunded to you.

After one year of the commencement or the extension of a tenancy agreement, the tenant has the unalienable and unlimited right to give a three-month notice and cancel the agreement before lapse of time (at the earliest at the end of the 16th month) according to legal guidelines before the stipulated term on any last day of a month.

Security deposit equivalent to 3 months rent (can be less or up to 6 months, 6 months is the most allowed by law)